Events AFI from your movie 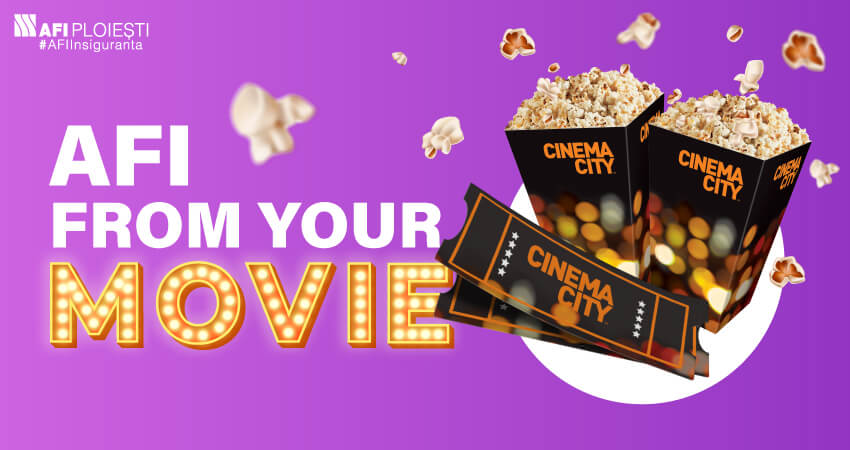 AFI from your movie

Because we promised you a FUNtastic autumn, we are launching a series of contests that can bring you movie tickets and popcorn for nibbling for you and a friend. For five weeks, go on the AFI Ploiesti Facebook page every Tuesday, answer the question, and you can win two tickets * for a 2D or 3D movie and two medium popcorn menus offered by Cinema City AFI Ploiești**. Take part in the contest and enjoy a fall like in the movies!

* Invitations are valid for one month from the announcement of the winners, for any 2D / 3D film from the Cinema City AFI Ploiești program, except for previews.

** The access in the cinema is allowed only by presenting the green certificate.

AFI from your movie