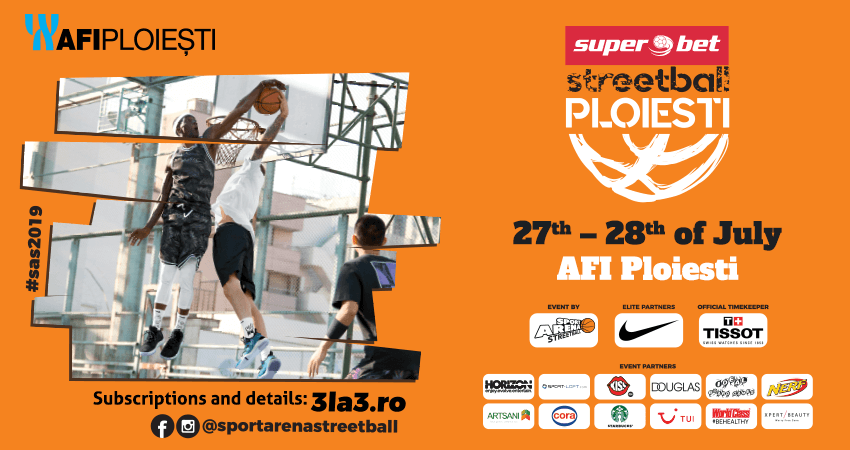 The 3×3 Sports Arena Streetball Tournament will take place for the fourth consecutive season in Ploiesti.

Superbet Ploiesti Streetball will be held on 27th and 28th of July at AFI Ploiesti on the grounds that will be arranged in AFI Ploiesti parking space.

Entries are free of charge for this event and subscriptions will begin on Monday, July 22nd, at 15:00 on 3la3.ro website, and will end after reaching the limit of 50 teams or Wednesday, July 24th, at 23:00.

The spectators will also have the chance to be part of the action, through competitions organized during the two days of the competition, which will animate the event area at Superbet Ploiesti Streetball.

AFI Ploiesti, together with the competition partners, have won numerous awards for the contests dedicated to the spectators.

Find out more on http://3la3.ro/ro/superbet-afi-ploiesti-streetball 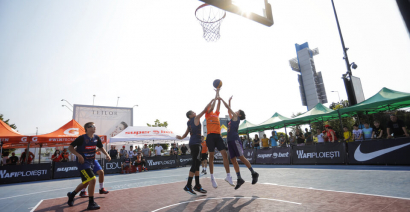 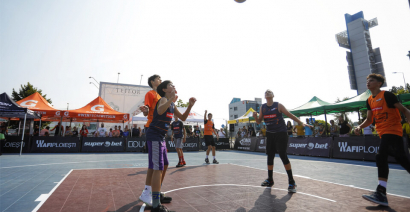 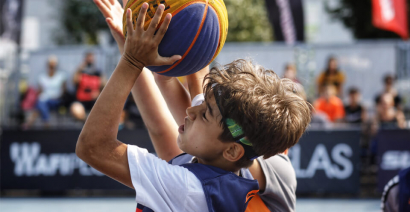 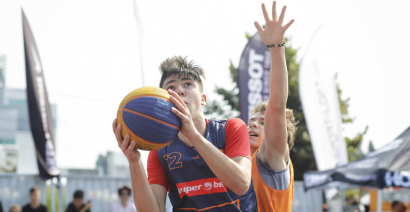 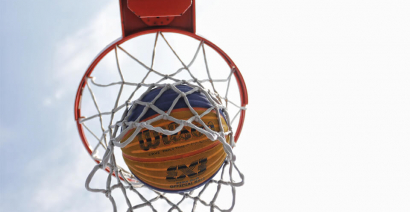 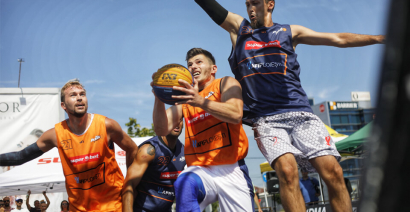 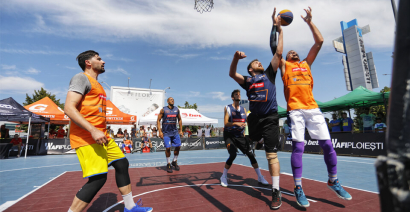 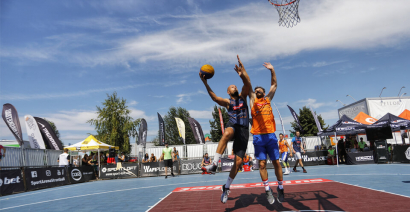 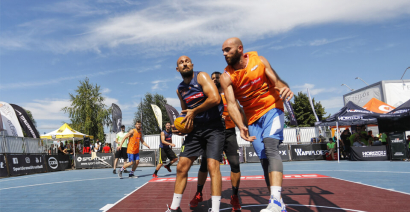 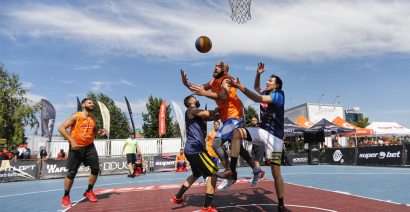 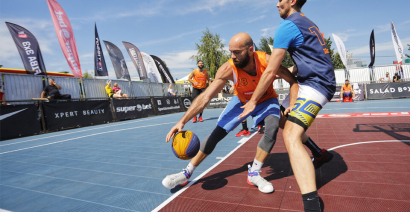 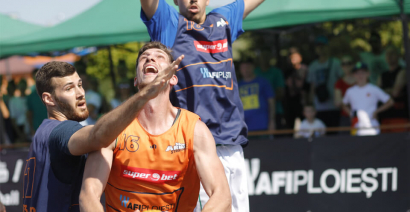 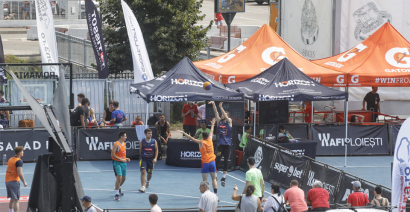 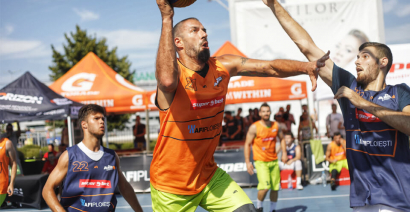 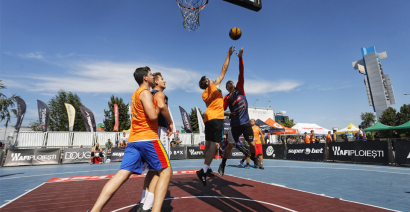 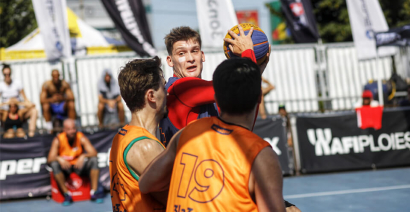 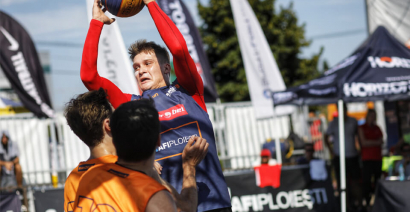 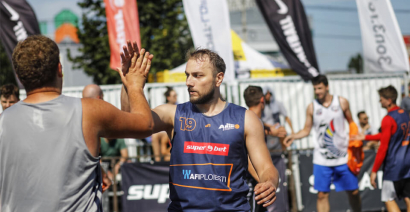 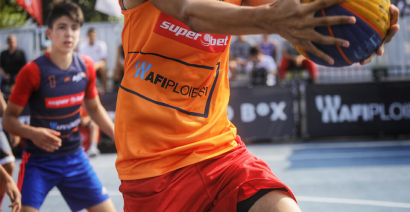 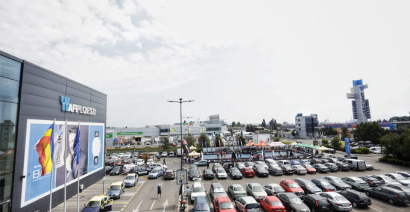