Events The woman between family and career! 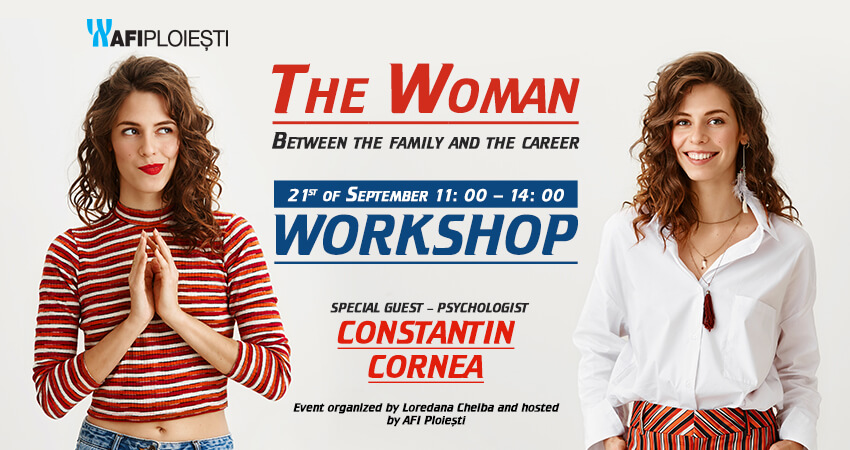 The woman between family and career!

Family and career are two major chapters of any woman’s life. To find out as many trips & tricks as you can about how to keep a balance between the two equally important roles in a woman’s life, we invite you to AFI Ploiesti on September 21st, between 11am and 2pm.

And because we want the women who juggle between these two roles to be better informed, we will have as guest speaker the psychologist Constantin Cornea.

How do you register for the event? Follow the simple steps below:

The woman between family and career!